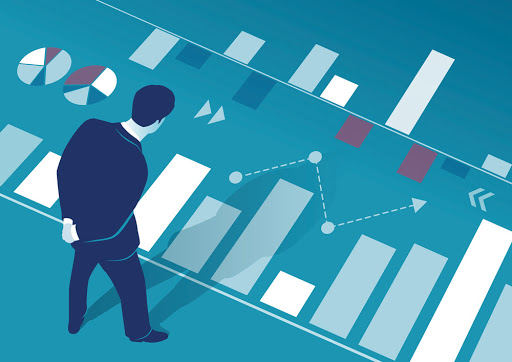 What led the chip inventory to an all-time high?

The chip industry has performed well in recent years and has surpassed the performance of leading U.S. indices, such as the Nasdaq and S & P500. What effects did the corona crisis have on the industry and what is expected next?

How can I sum up the last year for the shares of the chip industry? What effect did the Corona crisis have on them, if at all?

Shalom Zohar, chip companies, or semiconductors, have shown worthy price increases in the past year, under the auspices of major trends that are increasing the demand for chips, such as cloud computing and artificial intelligence. At the same time, the companies’ assessments in the industry regarding the introduction and assimilation of advanced technologies such as 5th generation, electric and autonomous vehicles and of course the IoT or Internet of Things field, support their performance. Most companies in the industry are enjoying a growing demand for processors, server farms and memories, and in light of some have touched new highs over the past year. The good performance can also be attributed to the transition to remote work following the Corona crisis, which created an increase in demand for server farms, as well as estimates that there is no harm to the main trends on which companies’ activity in the industry rests.

Pine, the chip market also had less good years. Can you tell me about it?

Definitely. The chip industry is characterized by cyclicality, while at the end of 2018 it ran into a crisis that included a decline in sales, partly due to the trade war between the US and China, tightening regulation and an increase in inventory. In practice we have seen a relatively rapid recovery at the beginning of the Corona crisis they have not materialized and it can be said that the industry is enjoying the consequences of the crisis.

If you look at the performance of the chip industry compared to that of the leading indices in the US, you can see an excess return of the chip companies. For example, since mid-December the SOX index of the chip companies has risen by 116% in the last three years, while the Nasdaq has returned Of about 91% and the s & p500 index added only about 37%. To its value in that period of time.

Finally, Oren, what are the main processes that characterize the chip market today, and are expected to continue in the future?

It is important to say that the complexity of chip production increases over time, and as the complexity increases and the economic viability decreases – fewer companies remain in the game. As a result, the chip market has undergone a process of huge mergers in recent years, which are inherently beneficial to the large and leading companies in the industry.

Another way to look at the chip market is to look at the companies that manufacture the equipment or machines that the chip companies use. This is a market with a very limited number of manufacturers at every point in the production chain. These are companies that have very profitable years, and years that are not profitable or low profitability. Despite the relatively high rise in chip and multiplier prices, it seems that the growing demand and expectation of further major trends driving the industry activity will continue to support the industry well into the future. 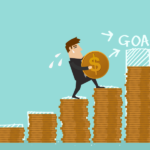