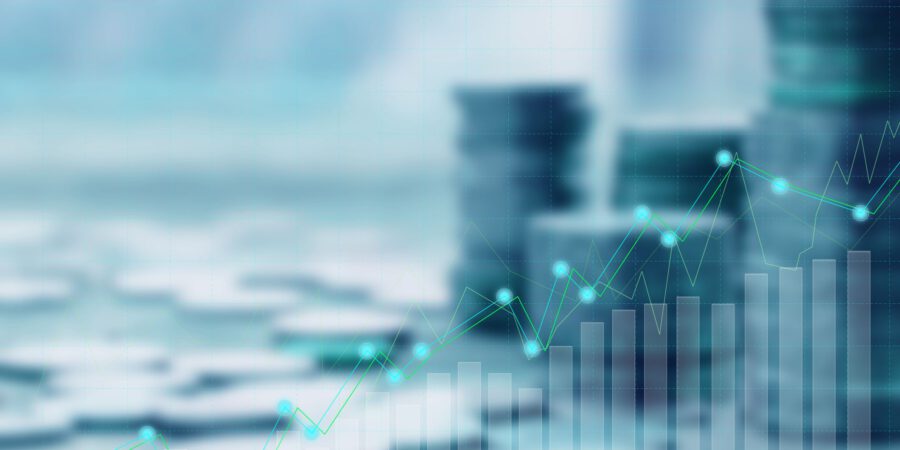 The Tel Aviv Stock Exchange marks the peak of 2020 in new issues: How exactly is this happening in a global crisis?

The year 2020, which of course will be remembered as the year of the corona, will surprisingly also be remembered as a successful year on the Tel Aviv Stock Exchange, among other things in light of the number of new companies issued in the past year. . And this compound?

Before we dive into the explanations, let’s get some order in the numbers.

Shalom Zohar, during 2020, about 30 new companies were issued on the Tel Aviv Stock Exchange, a record since 2007, with a significant presence of companies from fields such as renewable energy and technology, alongside traditional industries such as retail and industry. Shekel, and in a large part of the issues the investors achieved a profit and even a significant one

Tomer, what are the main factors that led to the flood of issues, in a complex year like 2020?

Although 2020 was a year of global crisis, in stock exchanges it was mainly a year characterized by acute volatility. Leading U.S. indices, which fell nearly 30 percent from their February high to mid-March, climbed backwards and even set new highs during the year.

The positive momentum created led to a lot of free money finding its way into attractive investment channels, including the trend of new issues in Tel Aviv, when a significant number of those issues also succeeded. Very new companies to the Tel Aviv Stock Exchange in the last year. It is important to say that the significant increase in the number of issues also stems from regulatory changes led by the stock exchange in recent years in order to attract companies to issues in Israel, such as the abolition of the quarterly reporting obligation for small corporations or the English reporting option.

And finally, on the face of it, this story sounds positive for the stock market, and also for companies and investors. What, after all, is the risk involved in investing in new companies?

The answer to that is complex, and maybe it’s time to display the warning signs. First of all, it is worth remembering that some of the companies that issued this year in Tel Aviv are start-up companies, whether or not their potential can be realized. Be careful and examine in depth each investment while understanding the risks involved.